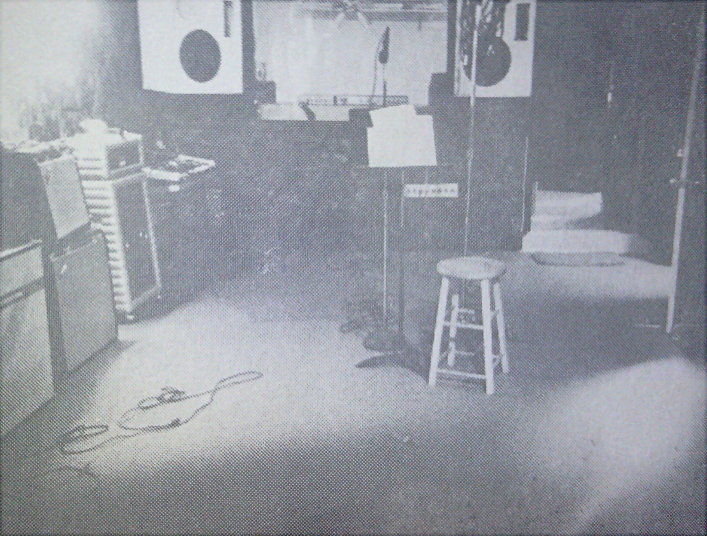 These photos were found on an old B&W printed brochure while we were cleaning out a storage closet in preparation for vacating our old facility in the summer of 2013.

They are very faded and distorted in some cases but we were proud to find them on the one, single surviving, faded copy of the old brochure.


This is a view toward the control room from the middle of the main studio - circa 1974. 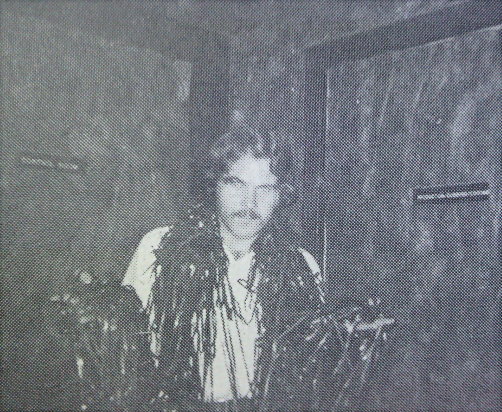 Looks like both the hair and the tape may have encountered a runaway curling iron! 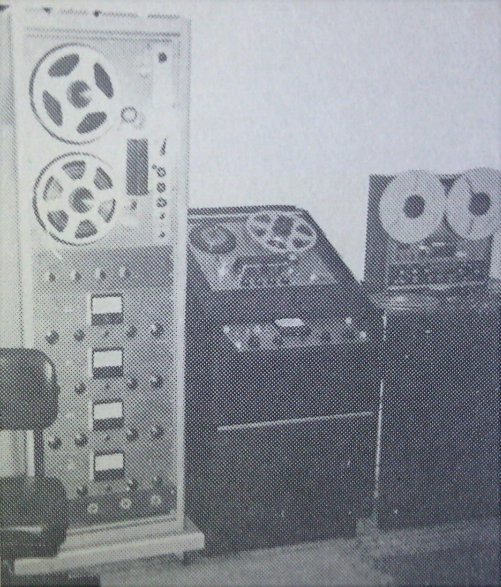 This is the only known, surviving photo of our two original Ampex tape machines (along with a brand new, at the time, Teac 2-Track to the right).

The old tower rack, Ampex 400-4 had a bit of "hit-story" on it by the time we acquired it having recorded "Sugar Shack" By Jimmy Gilmar and the Fireballs as well as "Playboy" by Gene and Debbie among others.

Beside it is the legendary industry workhorse, an Ampex 351 mono full track.

This control room partial view is from about 1972.

And here is that same control room wall about two years later with the Ampex classics replaced by Teac / Tascam. 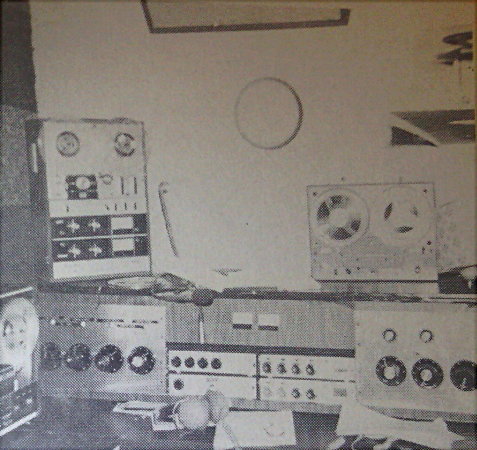 This was an early version (about 1972) of the small radio production room that saw MANY, MANY LONG hours of use during the "Mother Cleo Productions" years throughout the seventies and eighties!

Radio station promos, commercials and jingles produced in this "cubbyhole" were utilized by over 1200 worldwide clients. Toward the end of our first decade, a Billboard magazine article estimated that a Mother Cleo Production was being aired on some radio station somewhere around the world at about every minute of every day - that likely wasn't an exageration as we were often producing almost around the clock and shipping them everywhere. We had productions running in every country where the English language was spoken and in several where it wasn't! Our radio production business peaked around 1978.

During those years, this room saw many rennovations with several different custom consoles and a variety of outboard gear. This simple rig was about the earliest version. 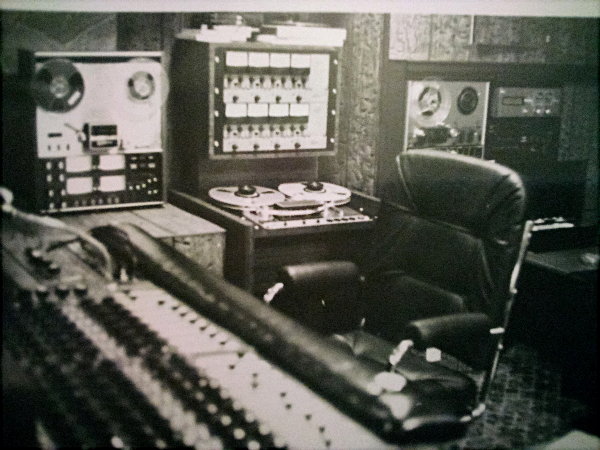 This was a view of the old MCP/DaviSound studios main control room circa 1975. This was shortly after remodeling. The console was about the third generation of custom boards for that room and the last one used prior to the addition of the "DaviSuperSystem" prototype added in 1982. 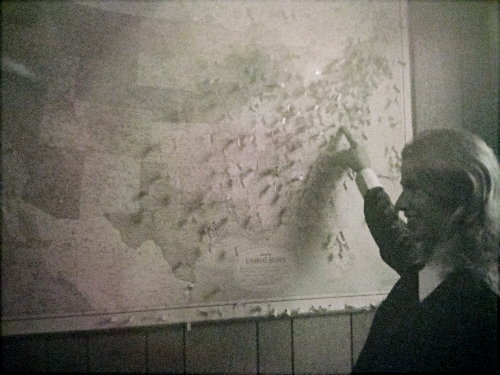 This is a photo of the large wall map that hung above/right of the office desk for years. The flagged, push pins were used to designate the many broadcast stations that were using our "Airtight" production services. We used this method with the map so as to know at a glance where a conflict might be if a new client appeared in a pinned market desiring a similar piece of production. As you can see ... we were VERY busy with radio/TV/Film/Advertising productions in those days. This photo was taken in 1978. 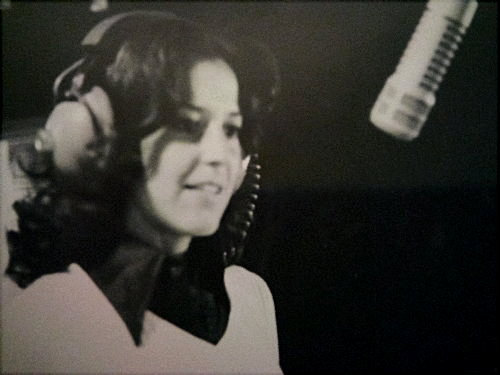 This is the only known, surviving photo of one of our most beloved studio vocalists, Brantlee Price. Brantlee worked with us for about seven years and was heard on more of our productions than any other single contributor during the seventies. Aside from being a good friend, she was a superior talent both for singing and voice-overs. Many of our custom radio ID jingle packages featured Brantlee alone being mulitracked numerous times for our signature female "chorus". She was also an accomplished actress, TV personality and former Miss South Carolina, 1969. 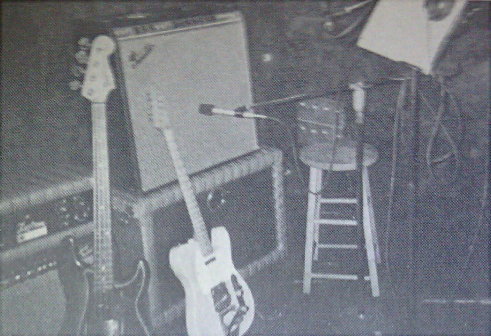 Here is a shot taken in the studio during a session around 1972.

Here are some snapshots of some of our "house talent" taken during jingles sessions around 1974.
These were just a few of the many Newberry College Music Department students to work with us over two decades.

Use your back button to return or ...
Go to MAIN MENU